Thanks to Bára and Ondra from Kytky k sežrání for helping with the organisation. Thanks to Maty from prostor39 for turning on the heat. And thank God we live in a time when we can do what we like.

I wanted to organise a wedding editorial photo shoot already last year but as I was still in my old job and worked as a wedding photographer at the same time, I was simply too busy.

But as you know, I became a freelancer in spring… I finally had the time but I was still looking for the right inspiration, something that I would be really enthusiastic about.

And, as you also know, I became a vegan in autumn.

Some time before Christmas, I went to a dinner with my old friend Libor to the vegan restaurant Plevel. I knew that Libor was a vegan but I had no idea that his catering business Caterinc.cz offers only 100% vegan food.

I don’t really know how it happened but that is when it suddenly dawned on me: a vegan wedding.

After that, things moved very quickly. Libor introduced me to Bára and Ondra from Kytky k sežrání, a company that specialises in vegan cheeses, and I started taking photos for the NGO Rostlinně, where both of them work. Bára got me in touch with other interesting and creative people. Most of them liked my idea and decided to take part in the photo shoot. Thank you!

So here is our vegan wedding! 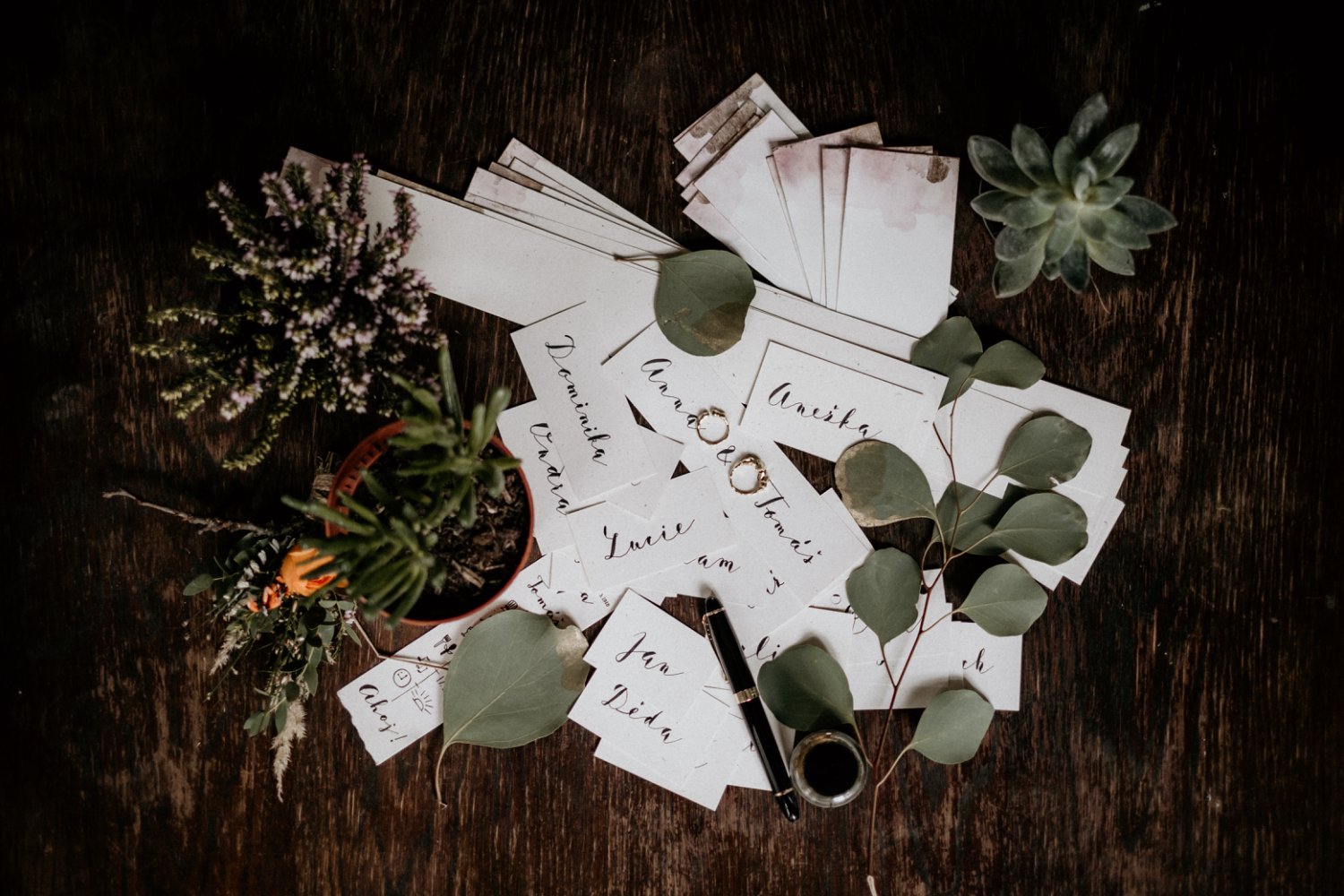 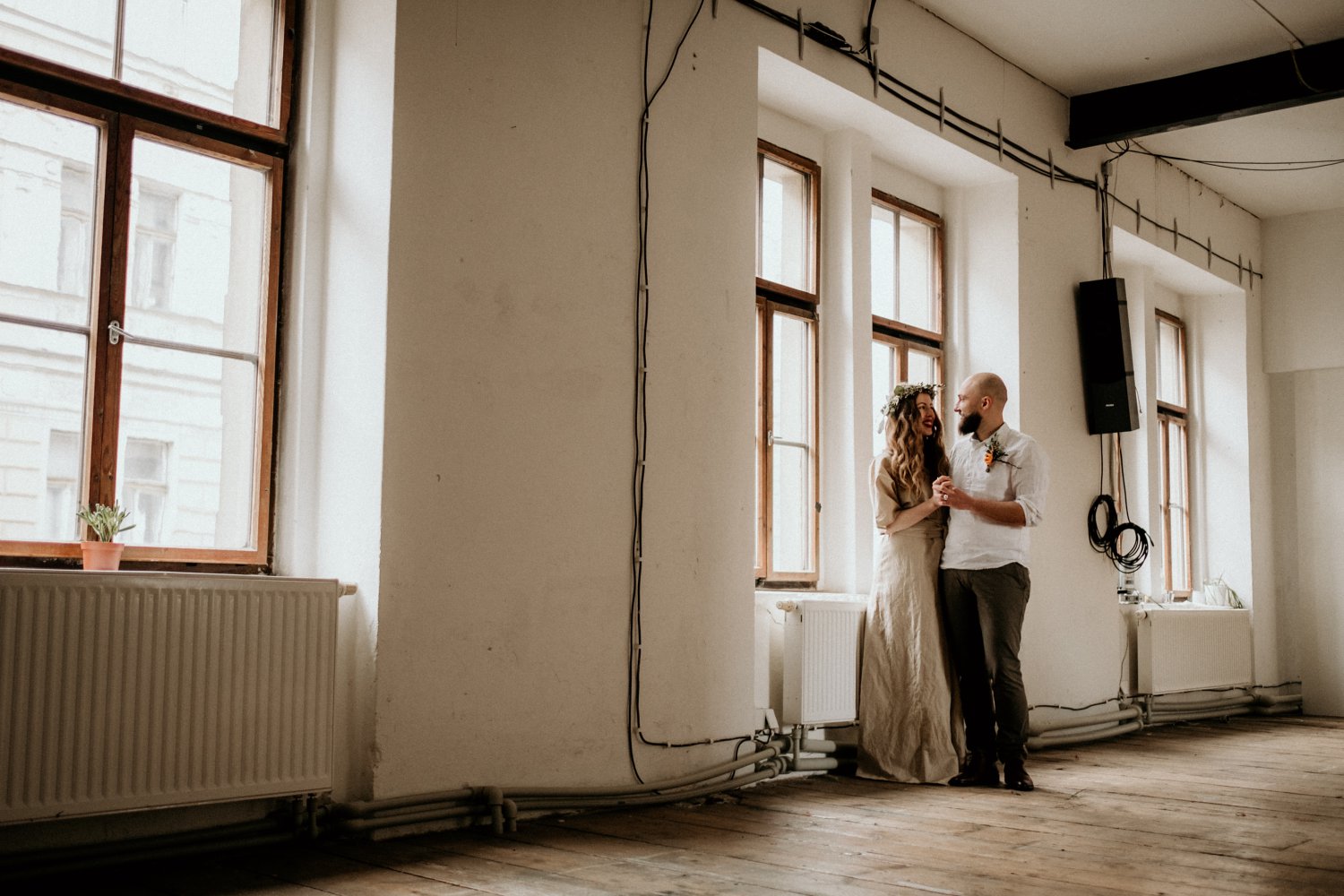 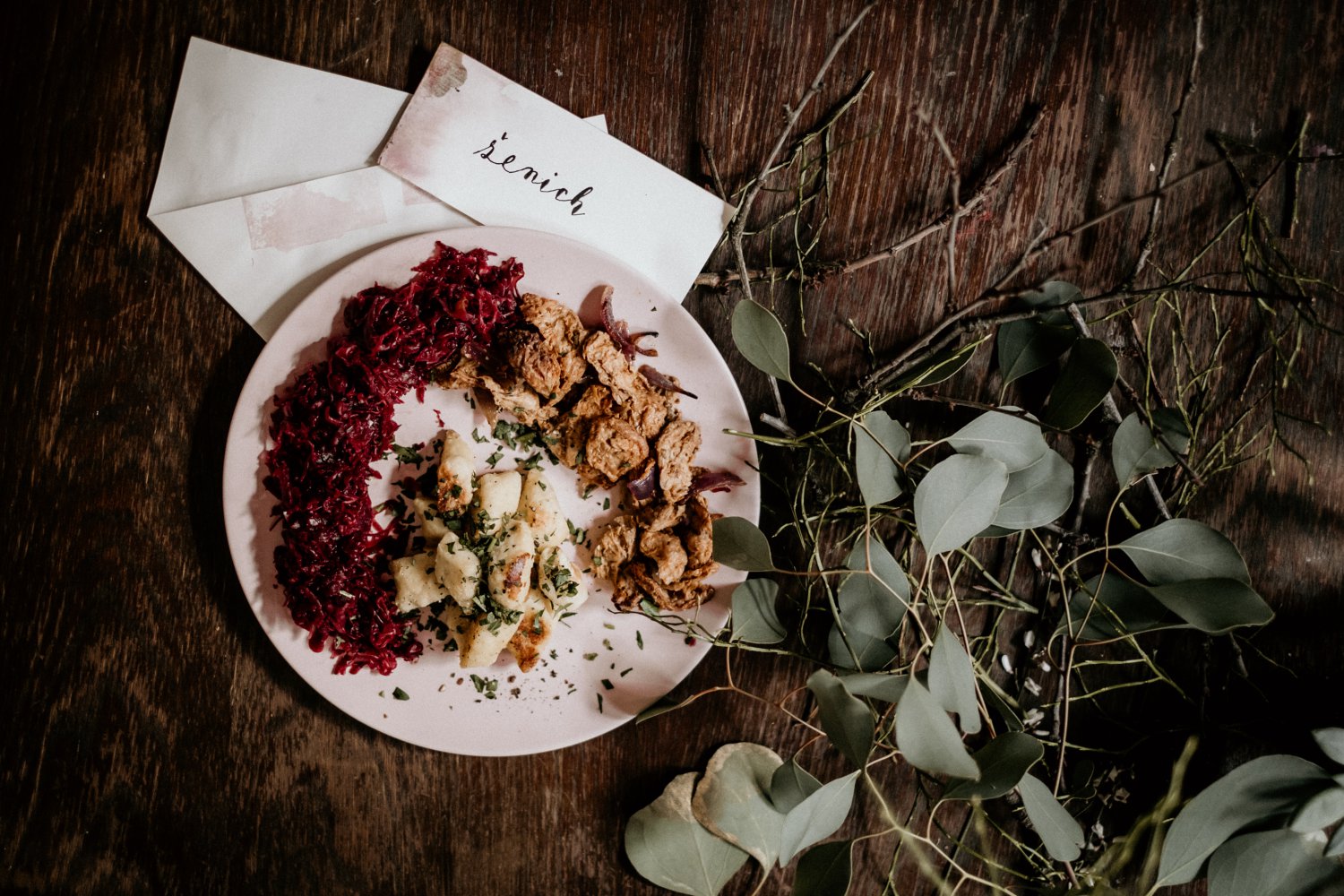 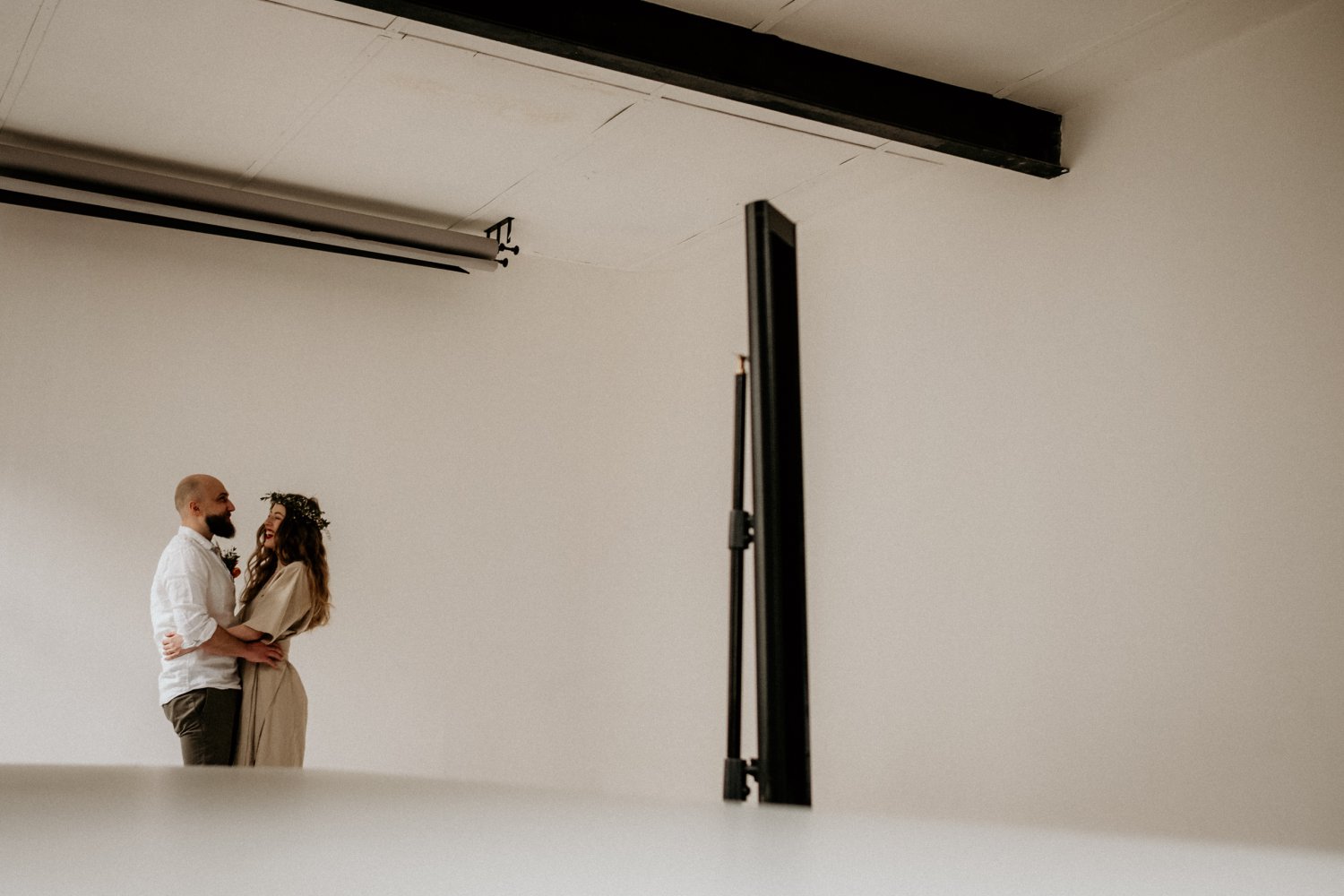 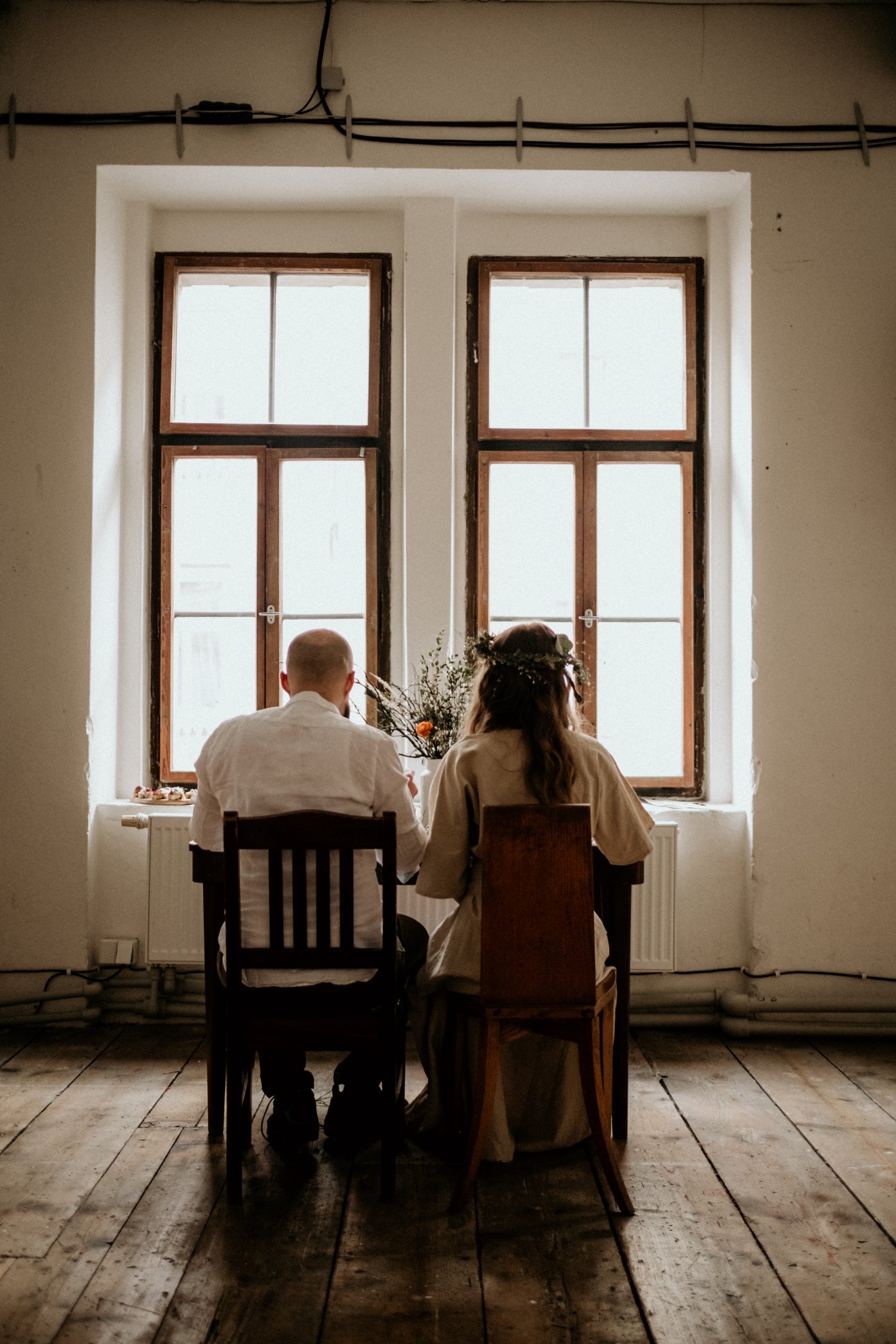 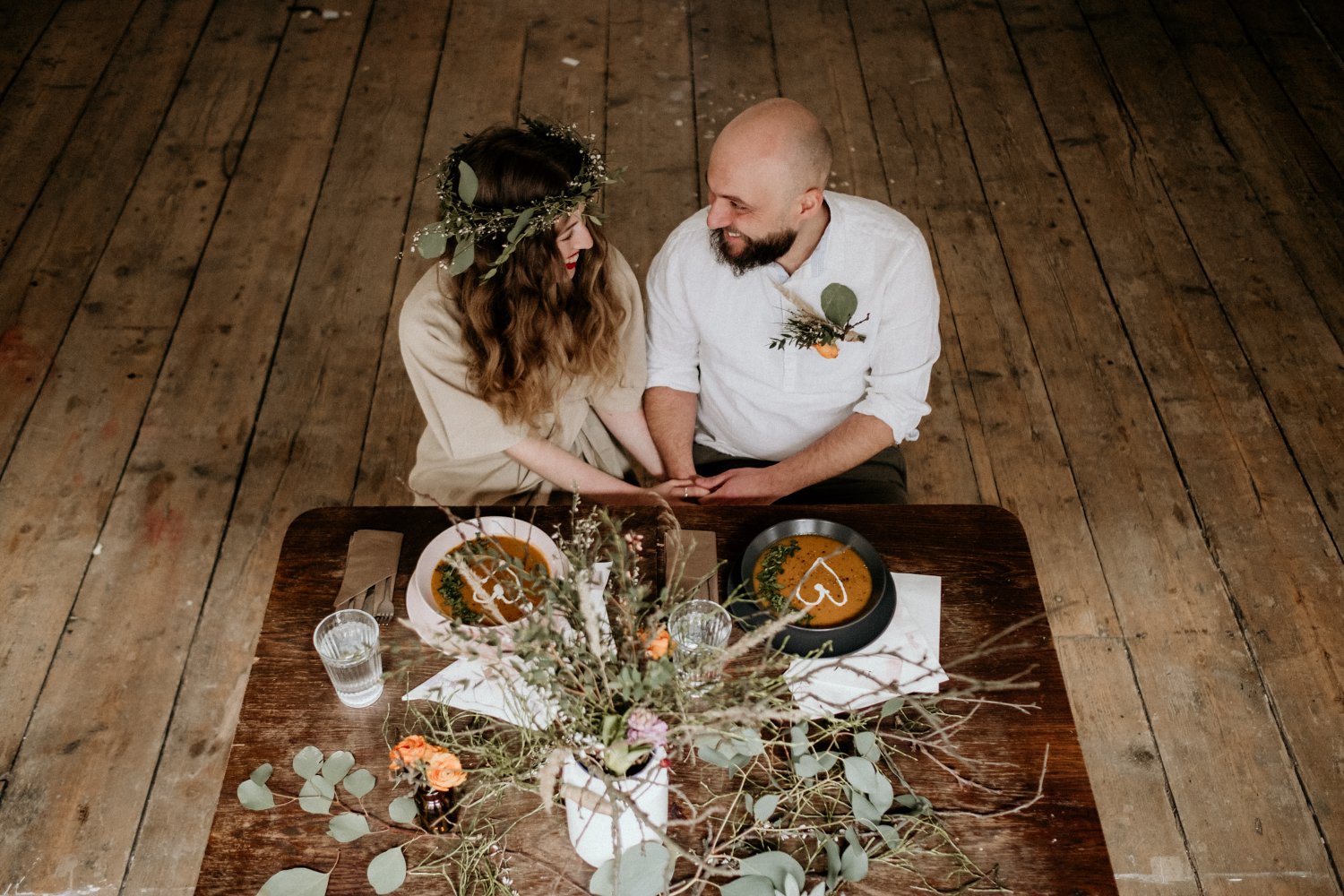 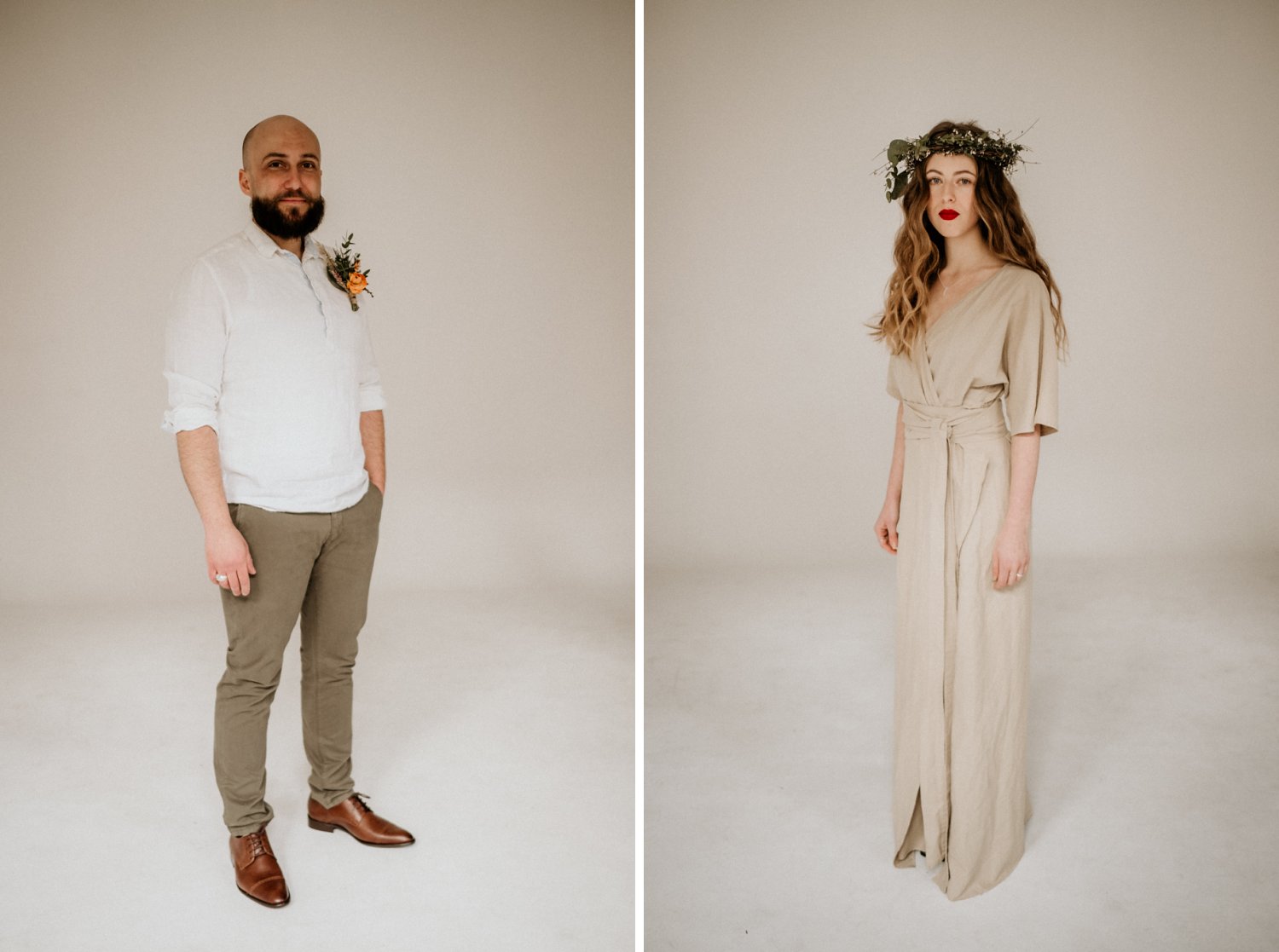 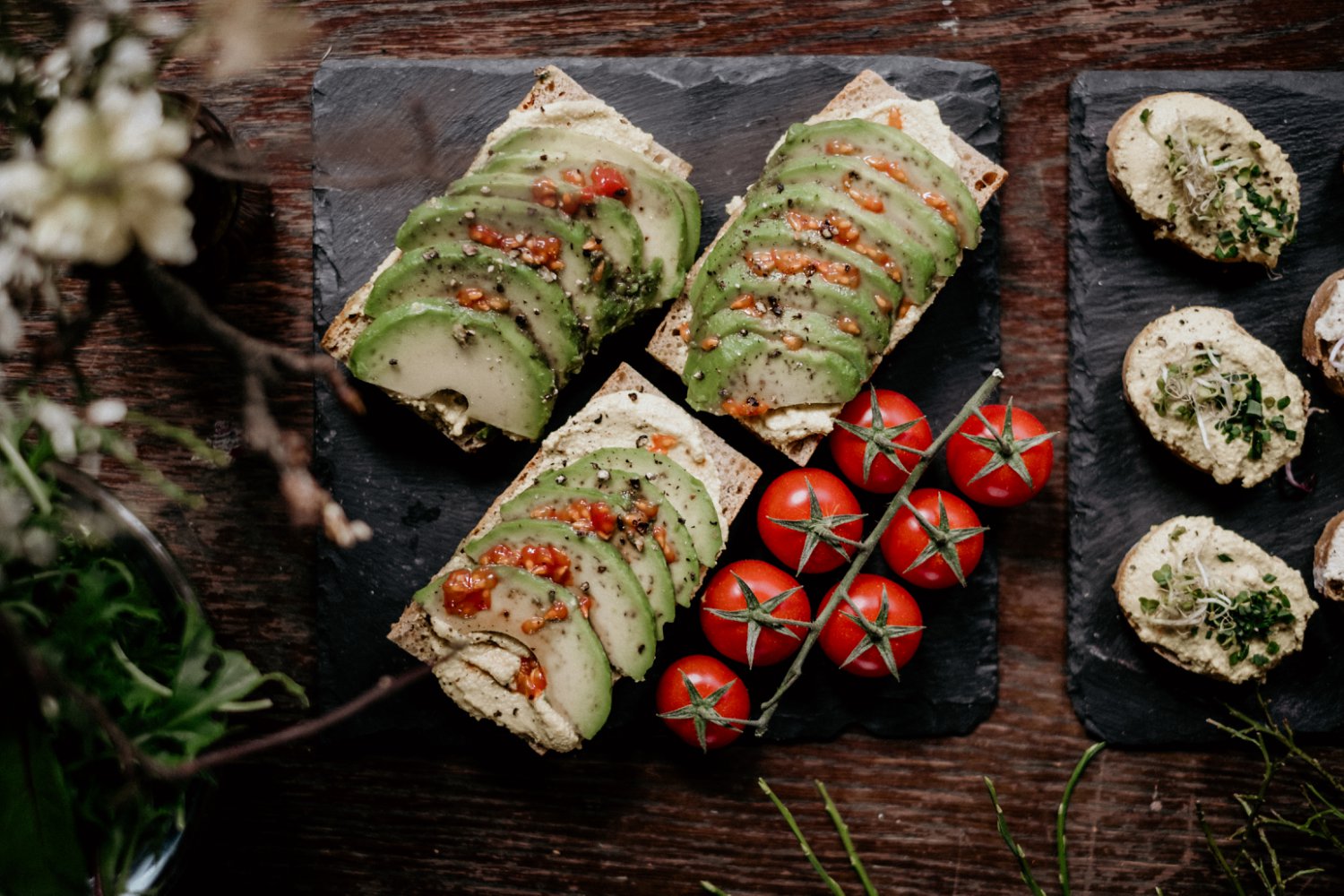 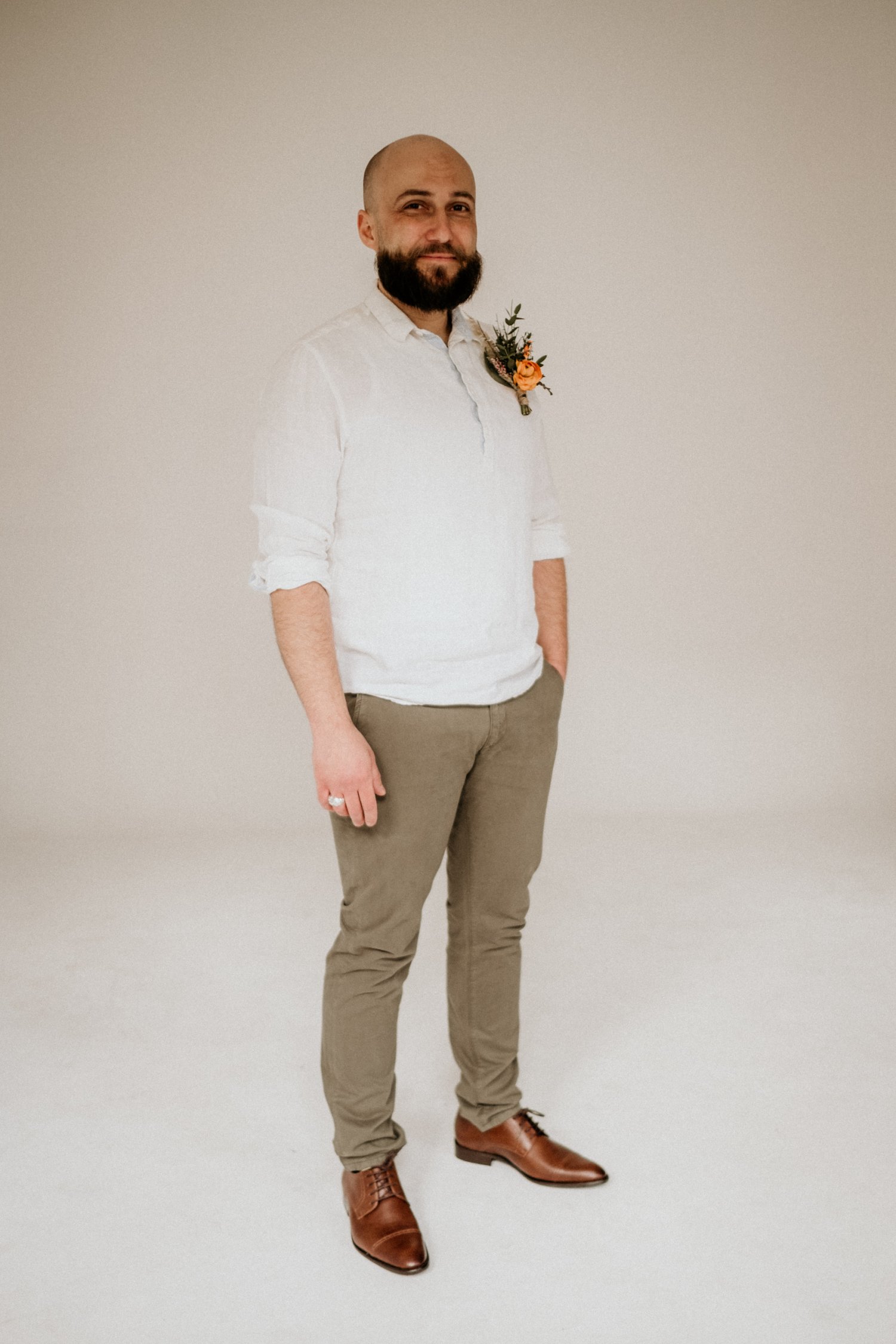 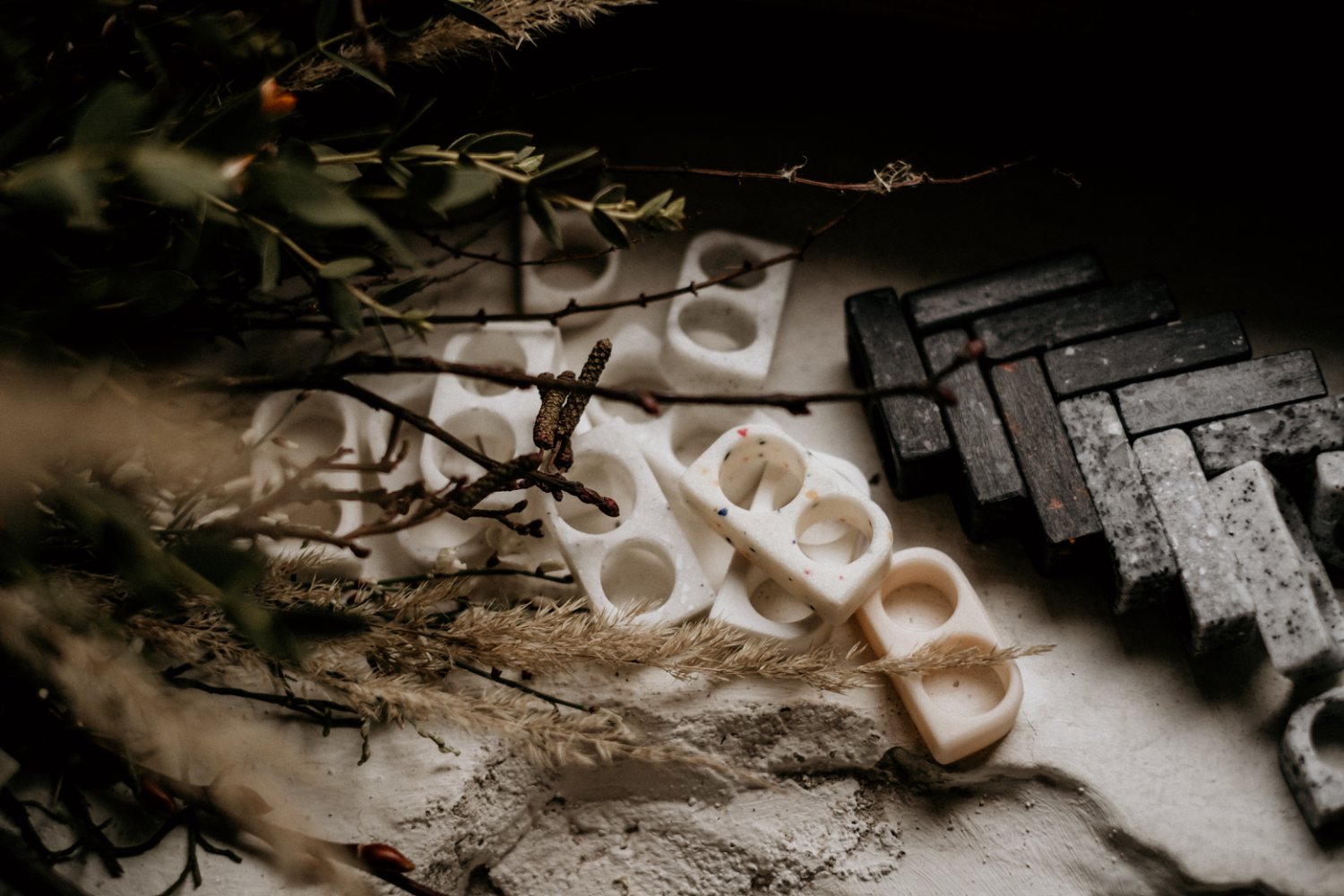 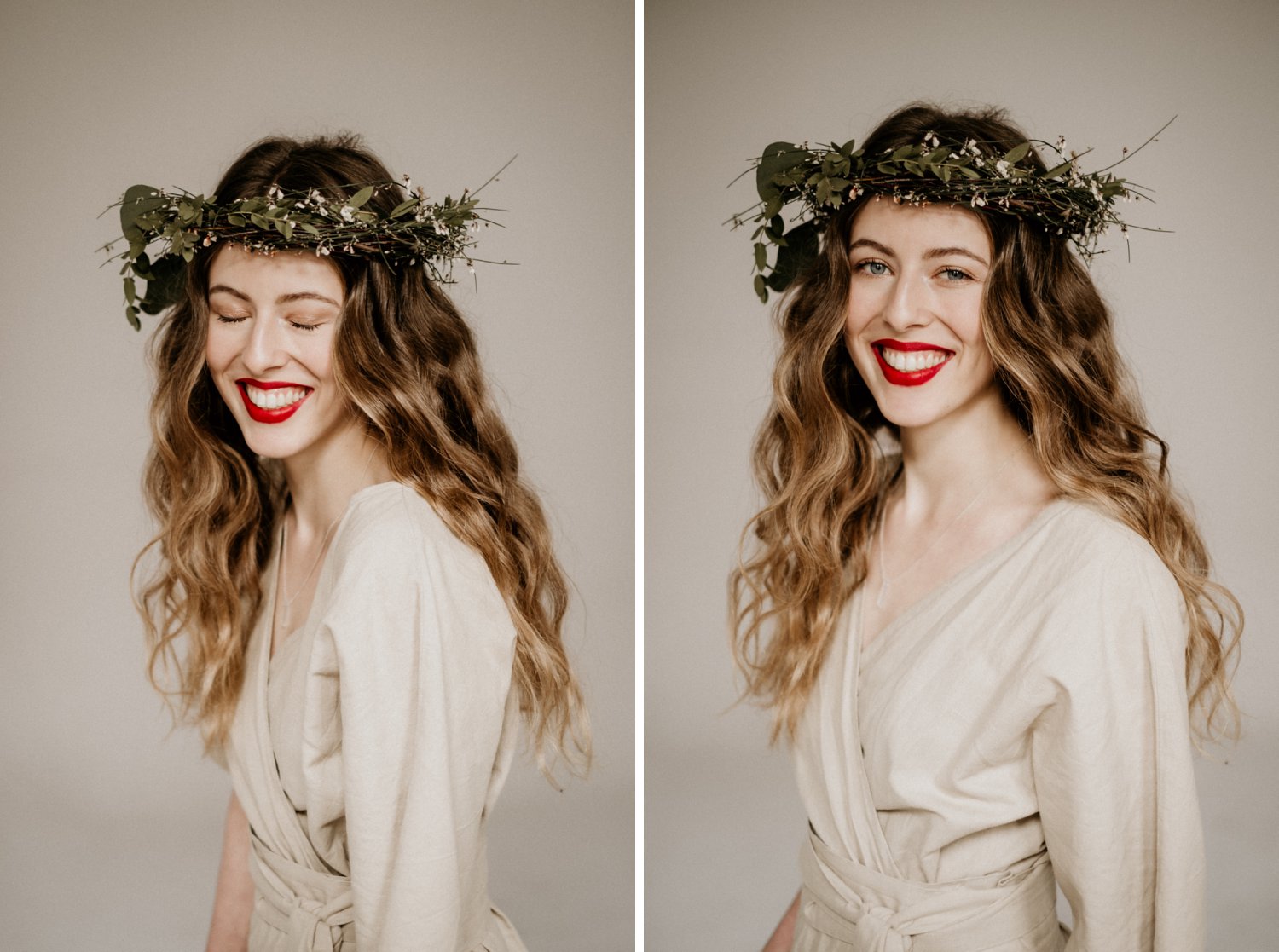 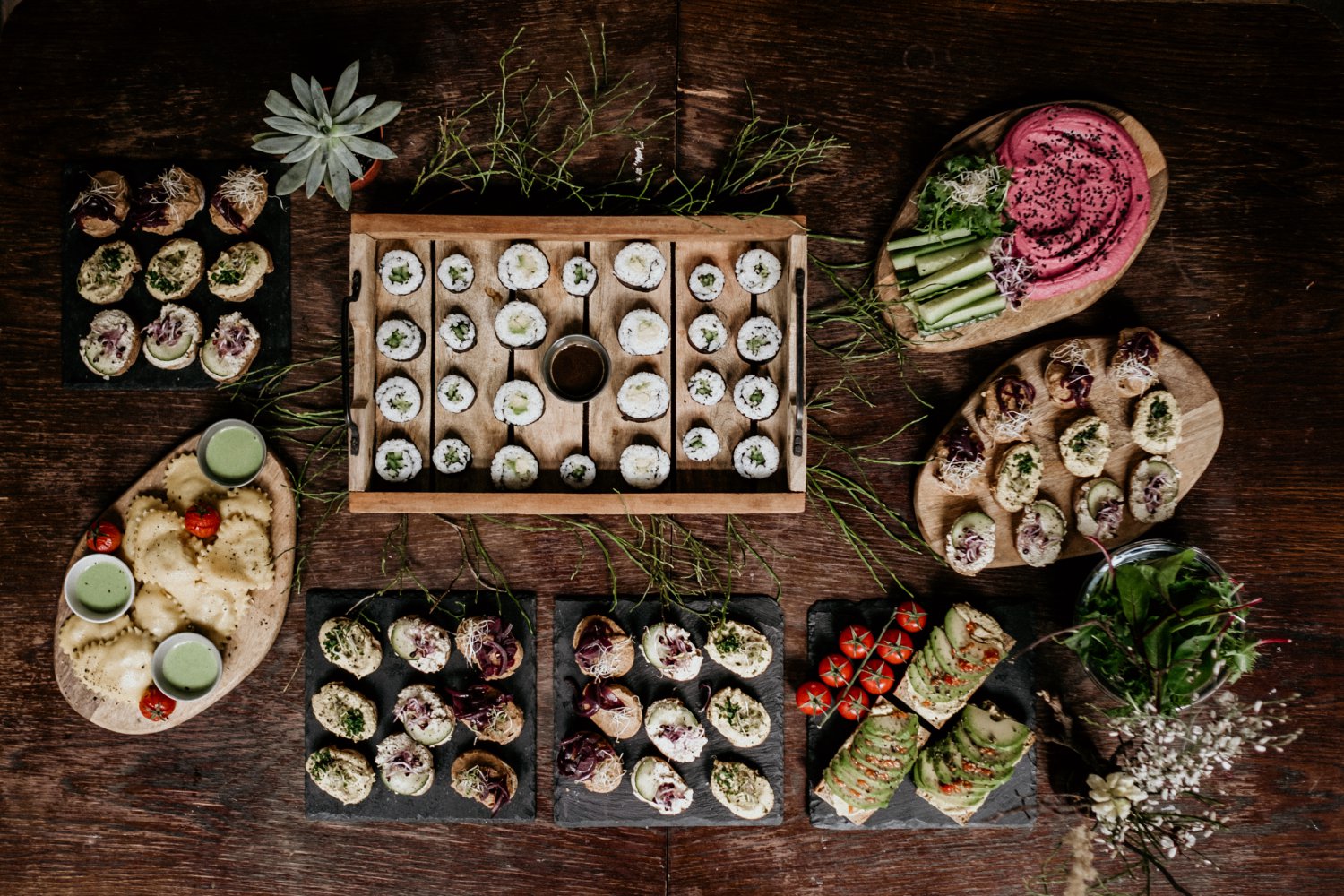 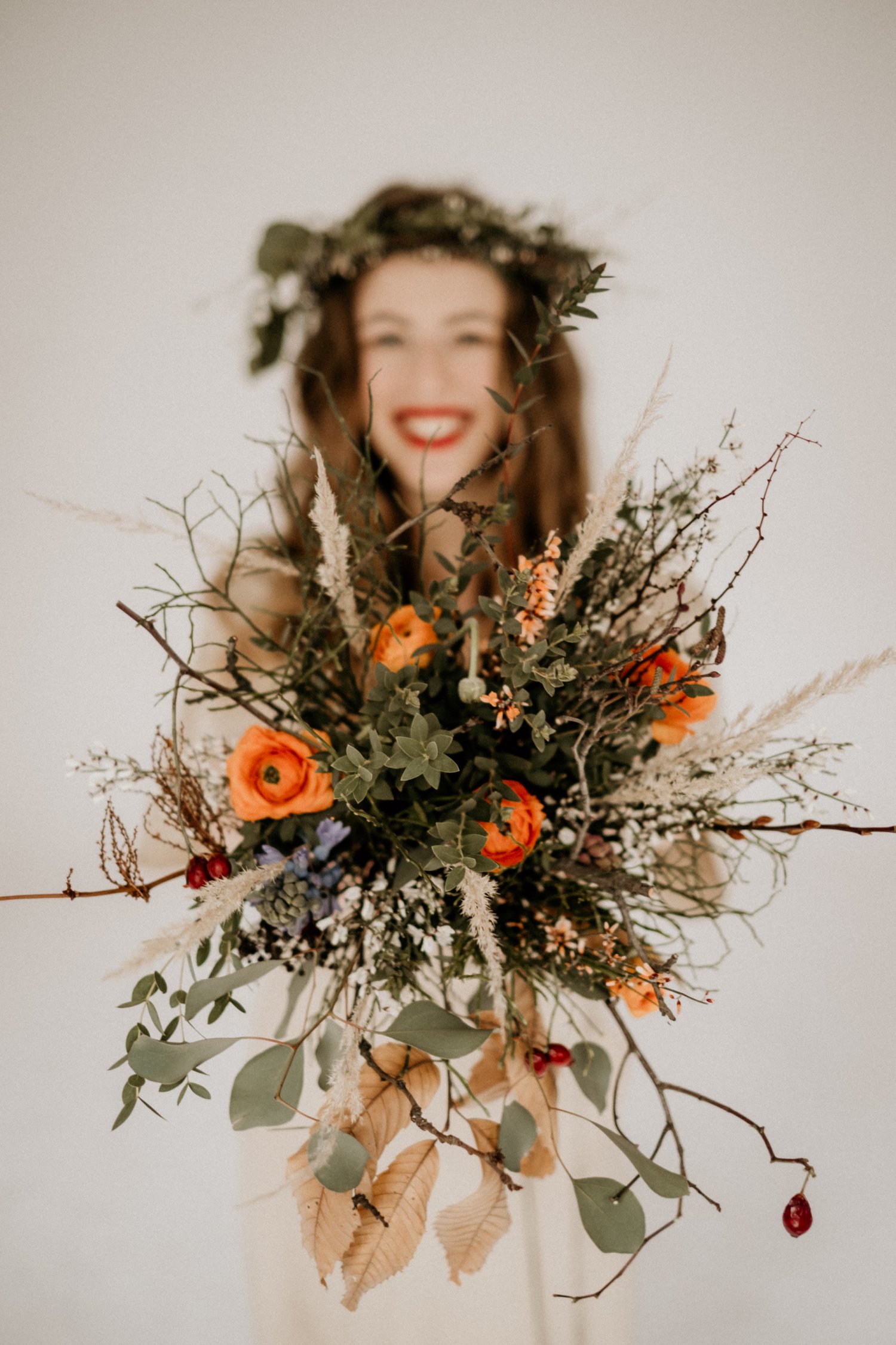 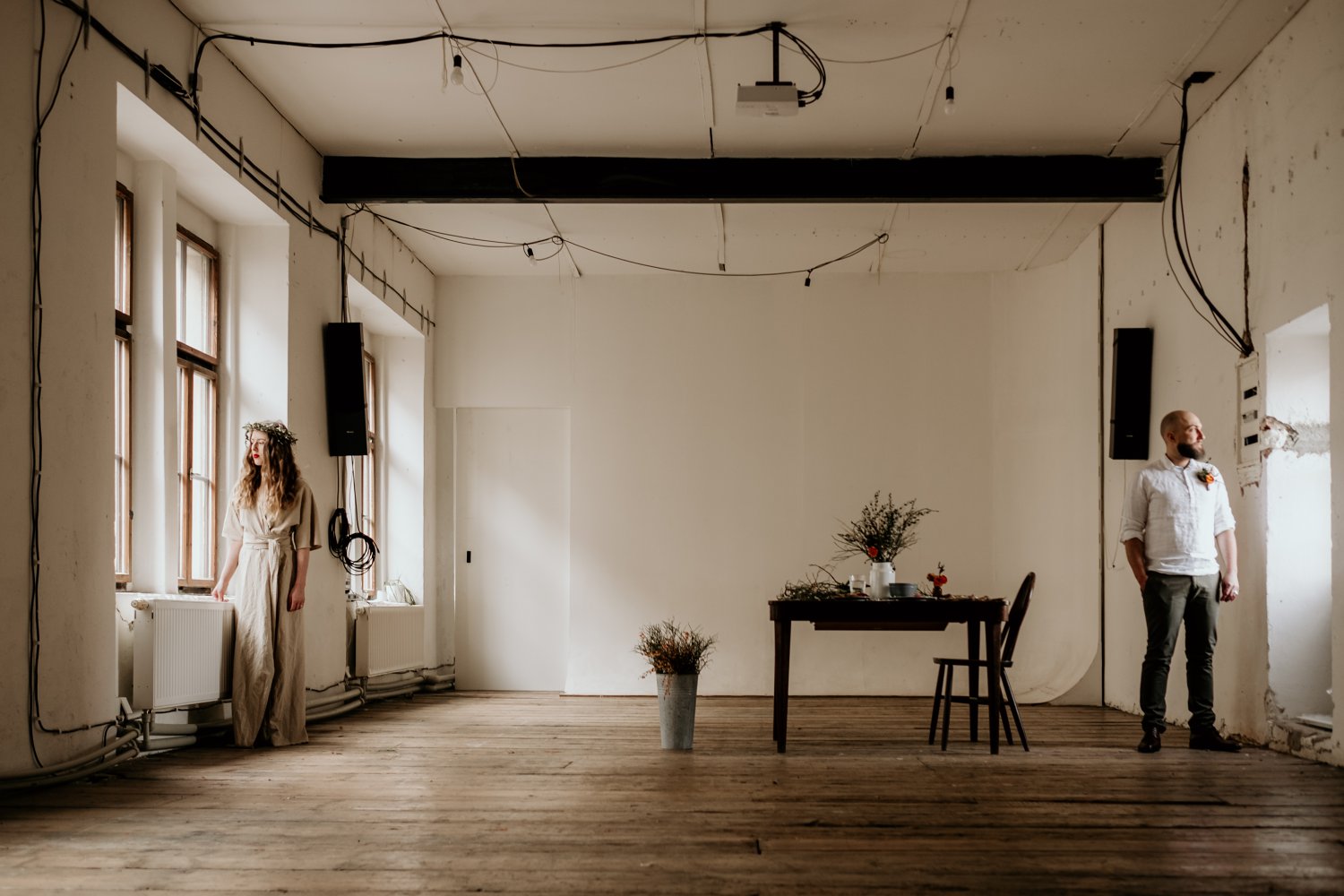 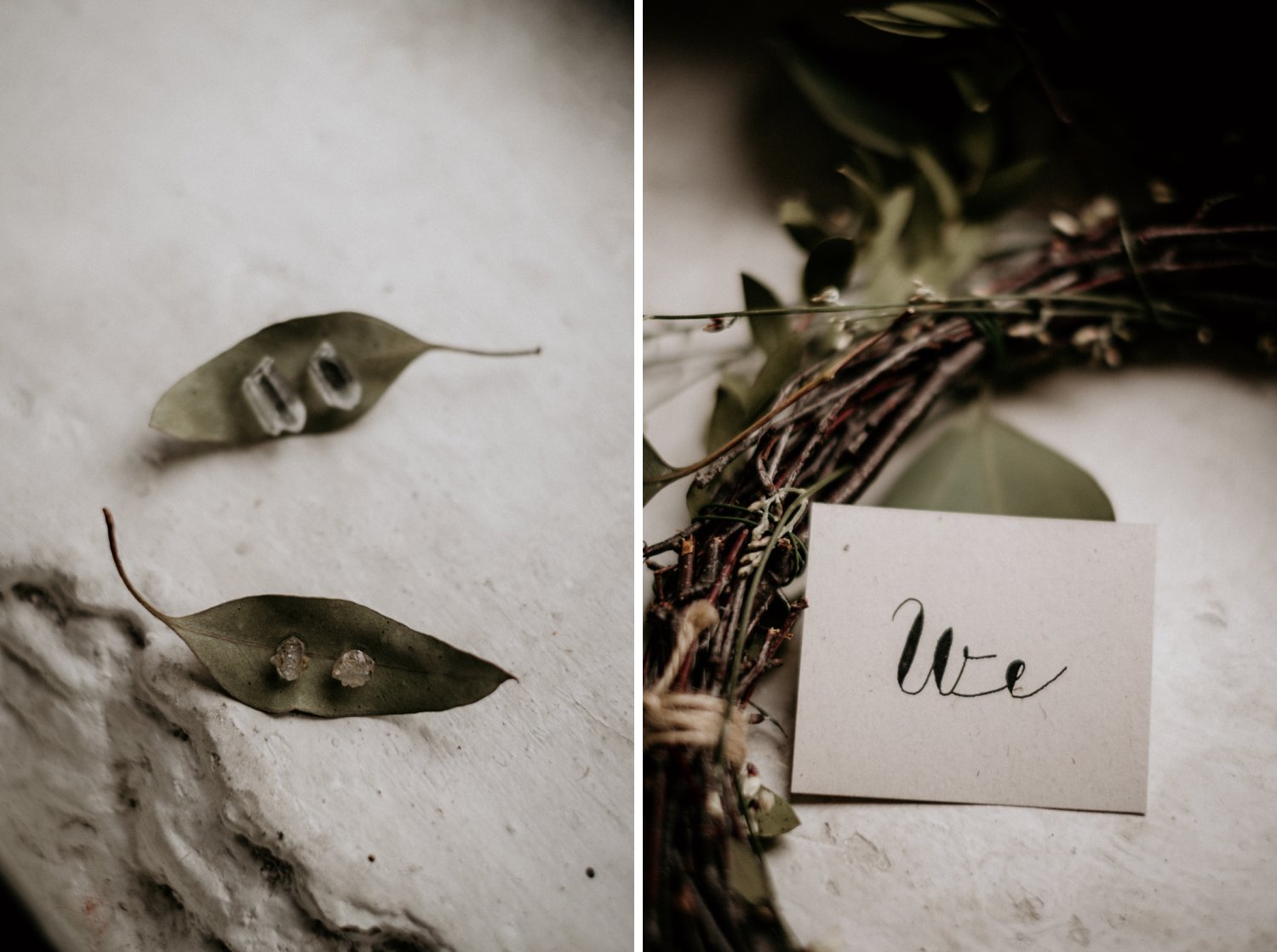 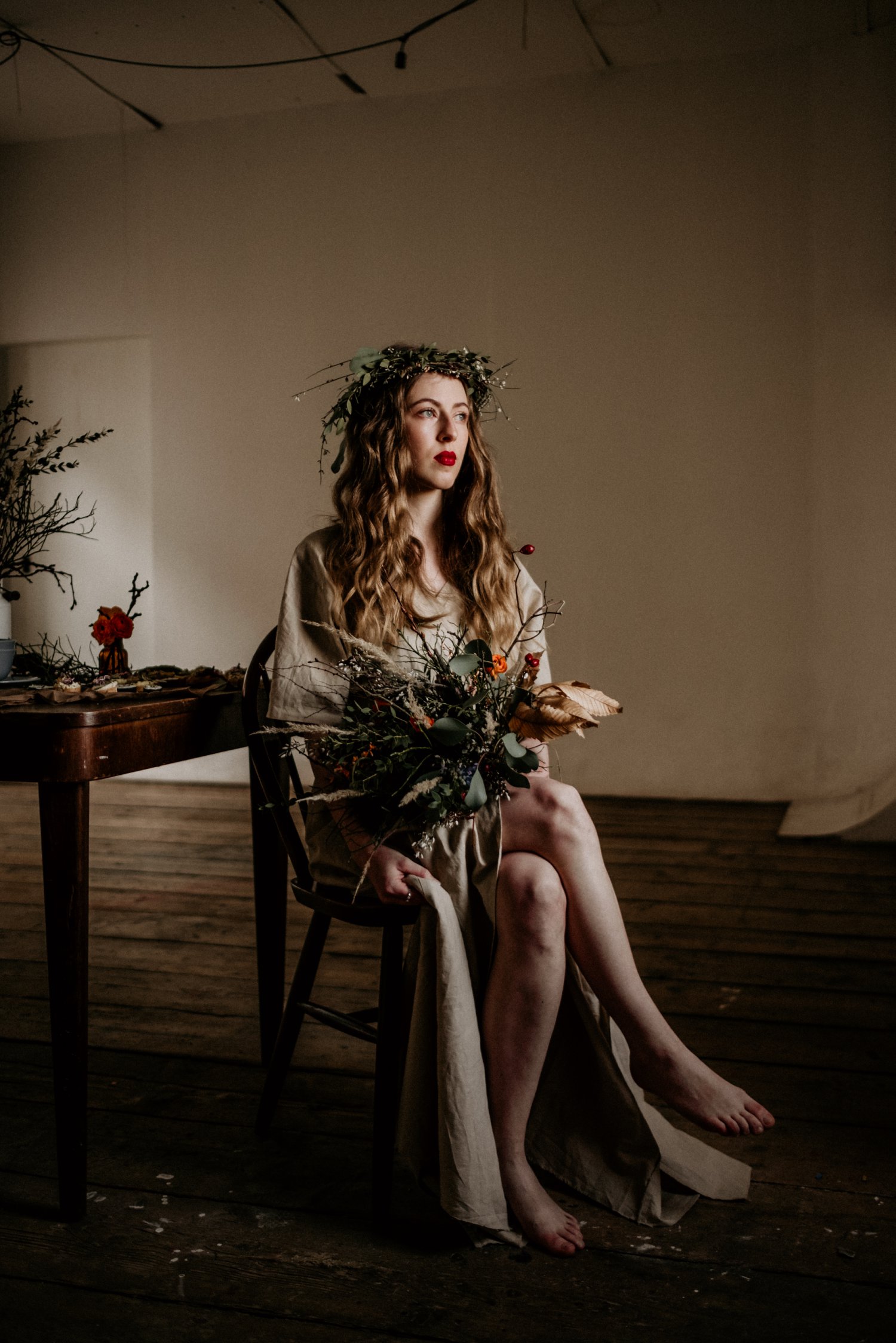 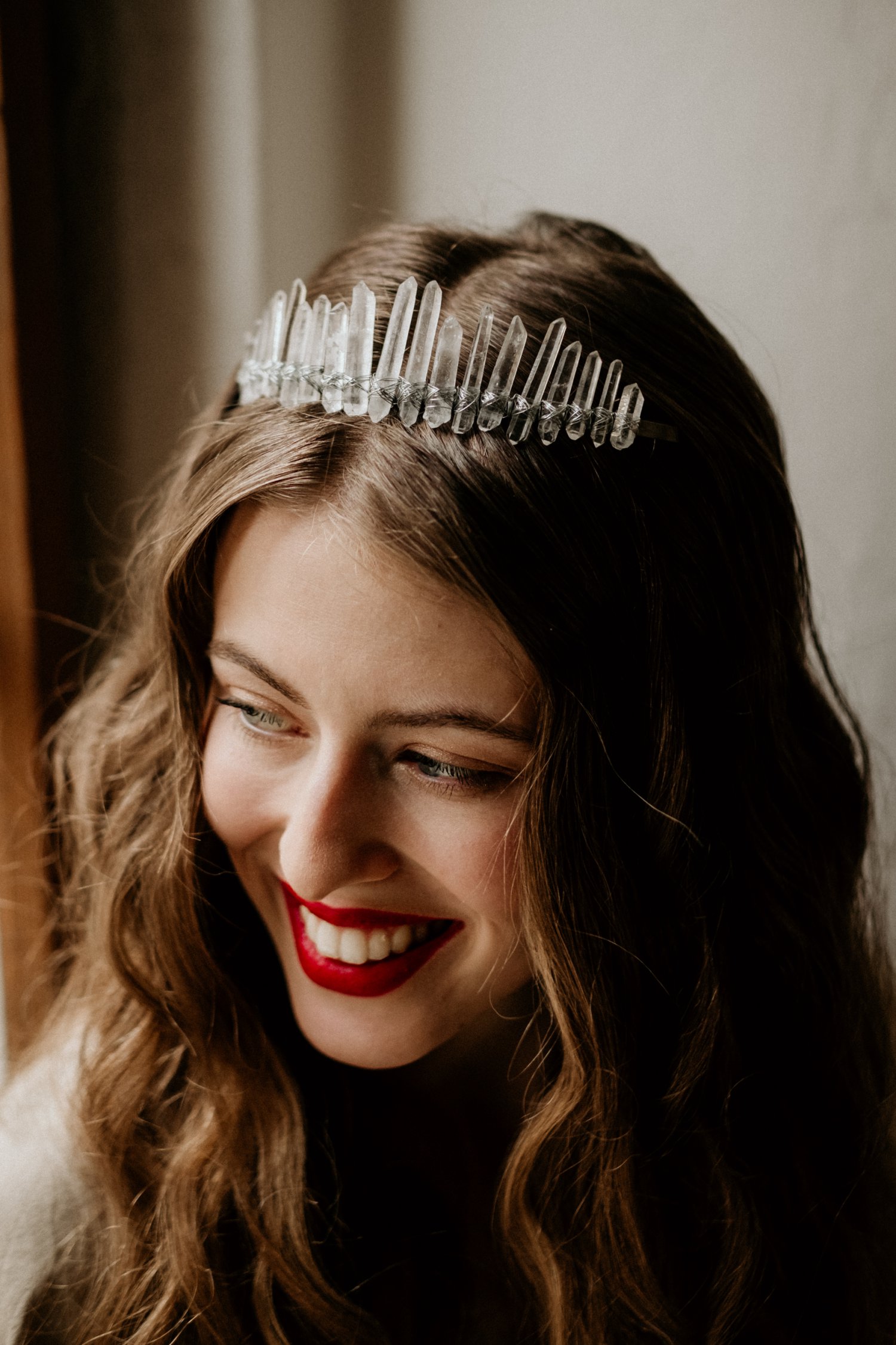 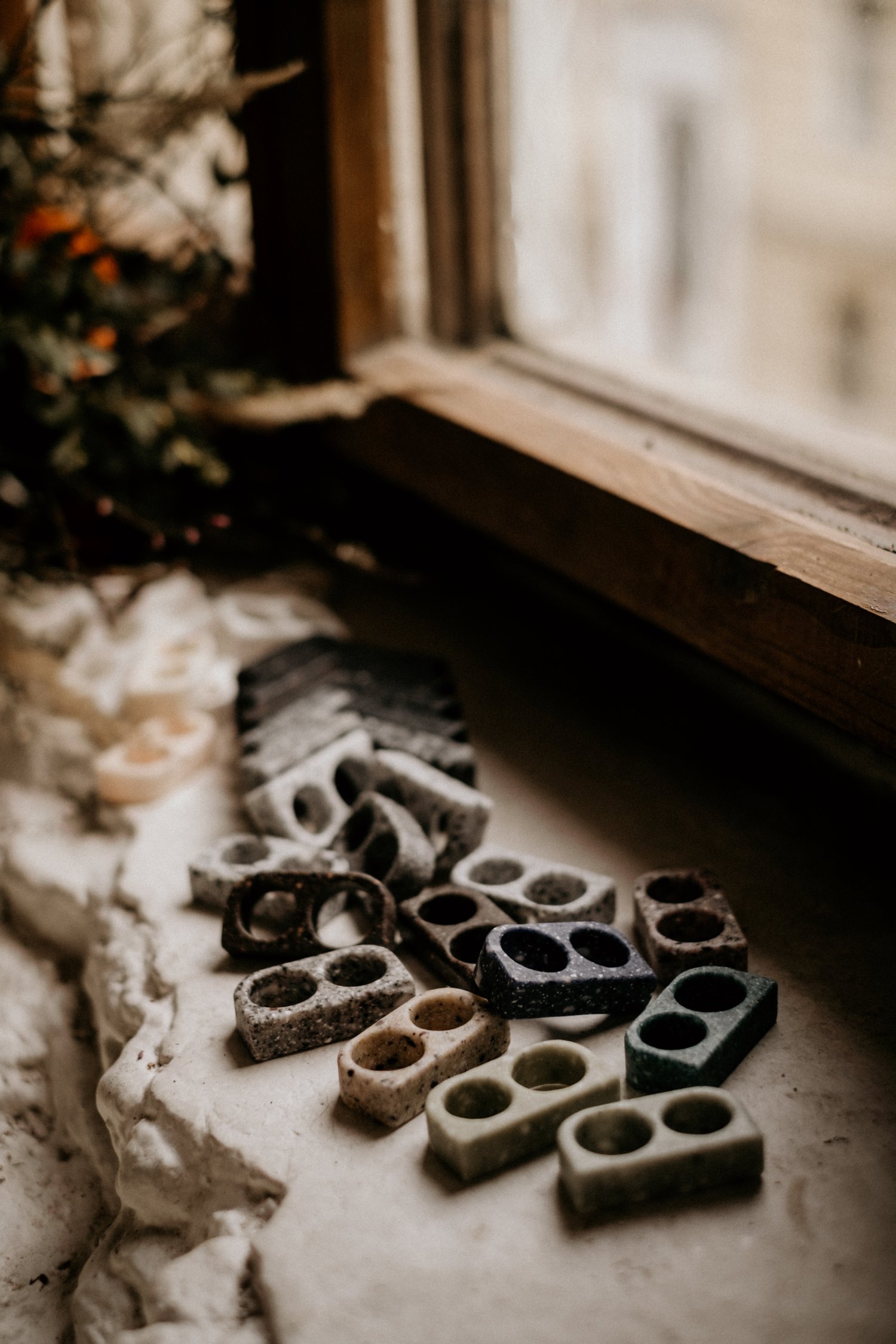 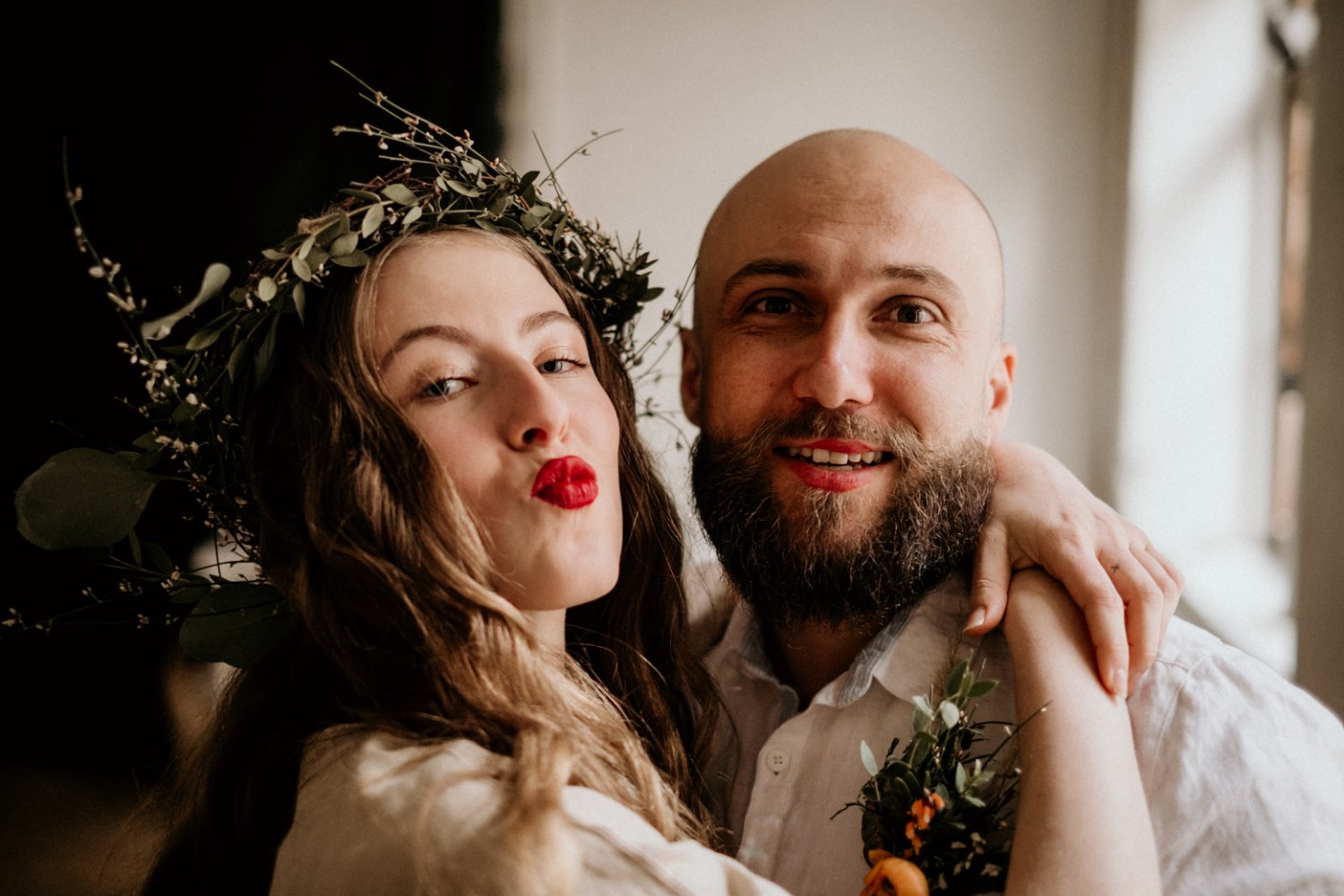 Let me know and I will help you!